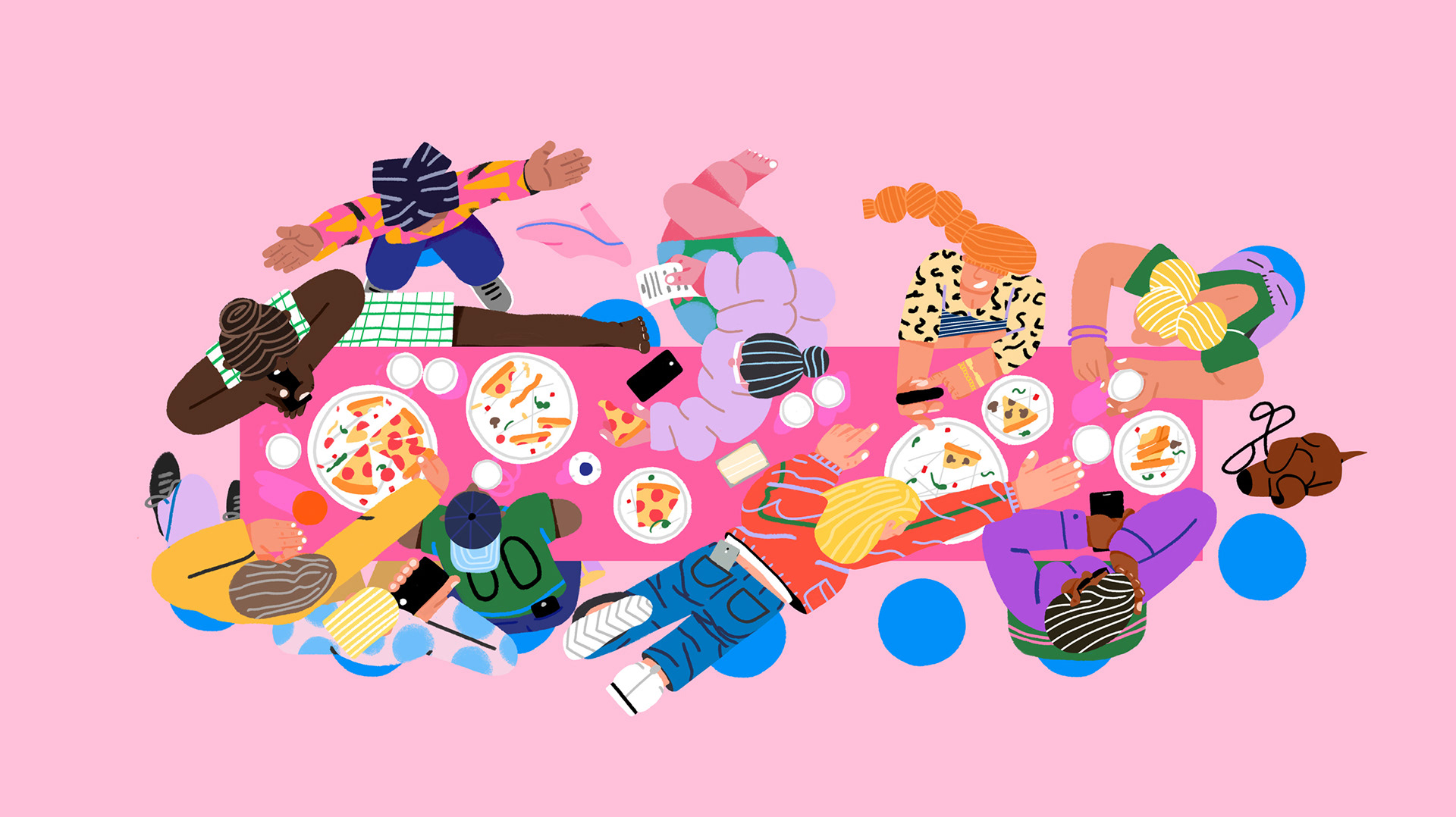 They call them, on their way to Seville with some carriers who had chanced to halt that night at the inn; and as, happen what might to our adventurer

everything he saw or imaged seemed to him to be and to happen after the fashion of what he read of, the moment he saw the inn he pictured it to himself as a castle with its four turrets and pinnacles of shining silver, not forgetting the drawbridge and moat and all the belongings usually ascribed to castles of the sort. To this inn, which to him seemed a castle, he advanced, and at a short distance from it he checked Rocinante, hoping that some dwarf would show himself upon the battlements, and by sound of trumpet give notice that a knight was approaching the castle. But seeing that they were slow about it, and that Rocinante was in a hurry to reach the stable, he made for the inn door, and perceived the two gay damsels who were standing there, and who seemed to him to be two fair maidens or lovely ladies taking their ease at the castle gate.

Write a response
Next

4 min read time
Thus setting out, our new-fledged adventurer paced along, talking to himself and saying "Who knows but that in time to come, when the veracious history of my famous deeds is made known, the sage who writes it, when he has to set forth my first sally in the early morning, will do it after this fashion? 'Scarce had the rubicund Apollo spread o'er the face of the broad spacious earth the golden threads of his bright hair, scarce had the little birds ...